Using Laravel Eloquent's Many to Many Relationship

The more time you spend reading the Laravel docs, the more things you will find that will save you time and effort. I have been using Laravel for many years but this week I discovered I had been using the many to many relationship in a sub optimal way, and by that I mean I avoided it at all costs.

It must have been due to something I learned at university but I can remember being taught about database relationships and that you should avoid many to many relationships in your tables and instead you should have a link or pivot table between them.

Just this week I discovered that there is a much easier way to define and use many to many relationships, i.e. properly. To make this easier to understand I will use an example.

Many To Many Example

As I am feeling hungry right now, let’s consider types of bread and sandwich fillings, sorry if this makes you hungry too (hopefully it will give you a hunger to learn…). There are many types of bread and there are many types of sandwich filler. One type of bread, let’s say wholemeal bread, can have many sandwich fillers, such as cheese, ham, lettuce and marmite. But inversely, marmite can be used with white bread, wholemeal bread, bagels, etc. as marmite is always good with every type of bread. So we have a many to many relationship between them.

In Laravel, we need to create a model for types of bread, lets call it Bread as Laravel uses singular names for Models, and a model for sandwich fillers, called SandwichFiller.

For simplicity we are only going to give each table a name field, along with the id and timestamps in the migration.

In this migration we need to add a column for bread_id and sandwich_filler_id, along with the id and timestamps. Notice the name is bread_sandwich_filler instead of sandwich_filler_bread. This is due to the Laravel naming convention where it orders the models alphabetically.

We can then run php artisan migrate to create these new tables.

Now we are ready to start defining the relationship. If we open the Bread model we can define the many to many relationship with the sandwich fillers.

Then we can define the relationship in the SandwichFiller model

Even though we have created the bread_sandwich_filler table we don’t need a model or define the relationship with this in any way. It just works.

Now we have the migrations and models, we can retrieve the relations. For Bread we can do something such as

This was the bit that really saved me time, the meat in the sandwich if you will, and the reason I wanted to share this with you. Rather than manually adding and removing items from the bread_sandwich_filler table you can use sync by passing an array of id’s into it.

If we have a list of sandwich fillers that we need to relate to a type of bread, such as cheese, ham, pickle and lettuce to add to crusty bread to make a ploughmans sandwich, we can use sync to do this for us.

If we decide that we want to replace the pickle with marmite (which has id 5) we can simply do the following:

This is so much easier than trying to work out which items need adding or removing from the bread_sandiwch_filler table manually. It takes care of all the logic for you. When I found this out I could remove about 10 lines of code from my controller and replace it with the one line sync command.

I hope you have found this interesting and can save you some time in future, but apologies if its left you wanting a sandwich. 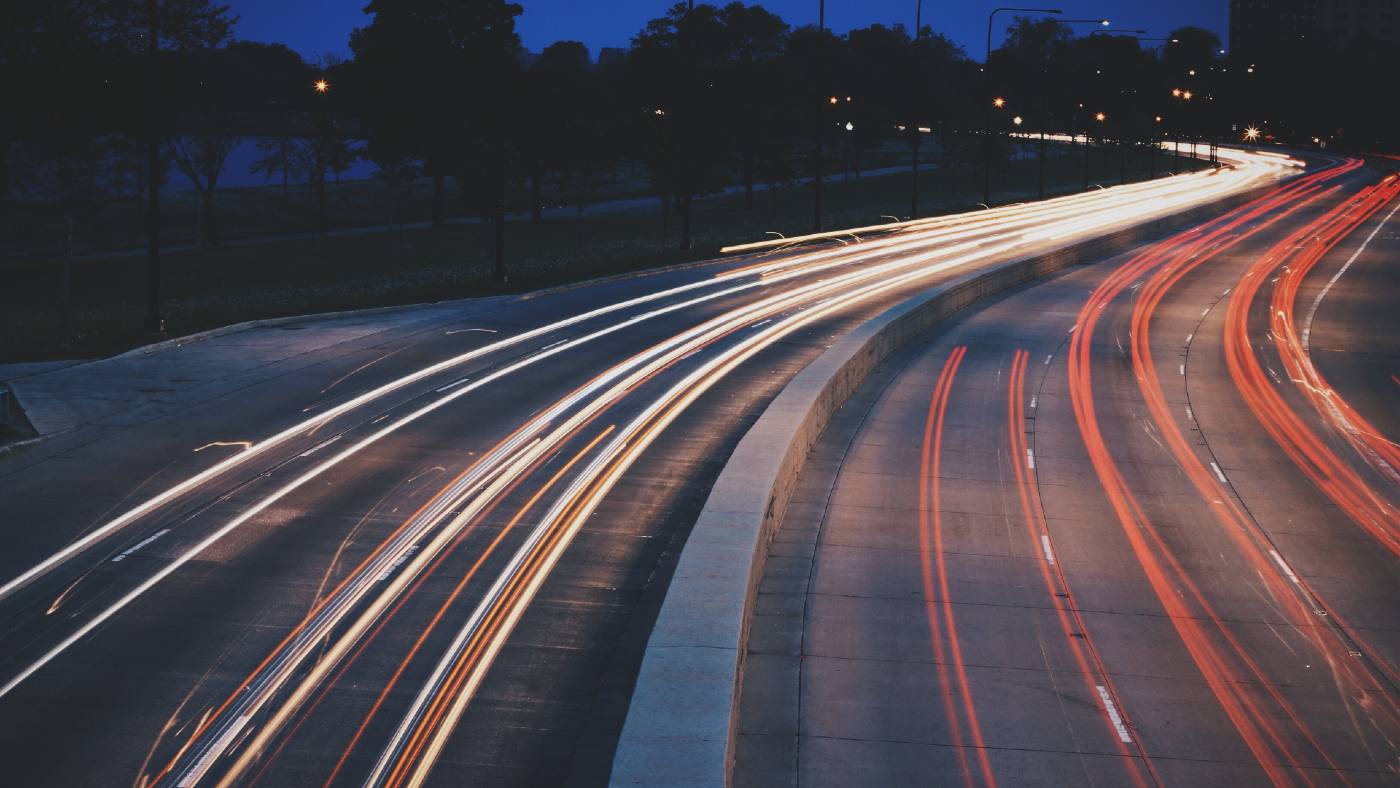 I recently discovered that you can test an artisan console command very easily in Laravel 8 and make assertions on the output. In this example we are going to make a console command to import some products into our database from a csv file and then test they are all added as expected. 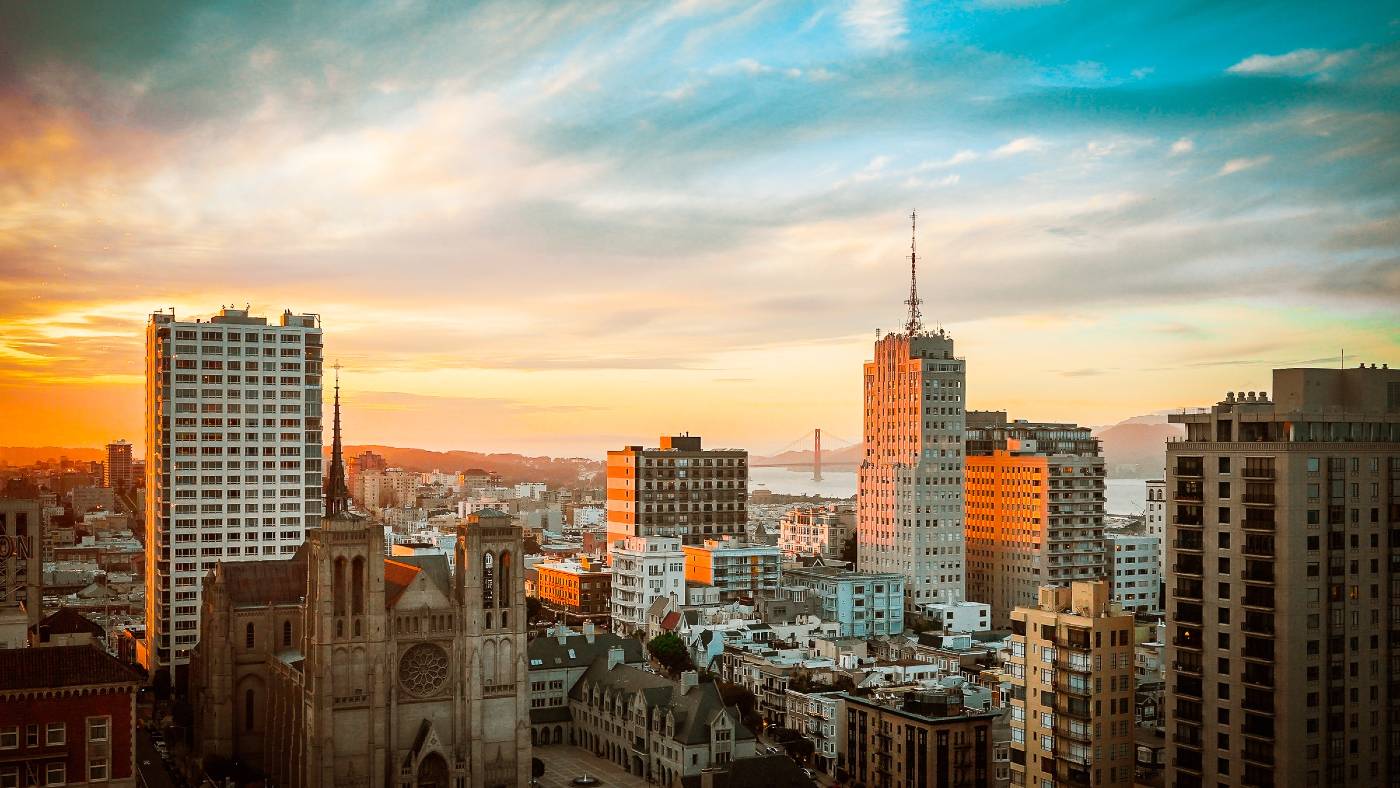 Sometimes, no matter what solution you use to build your system, there comes a point where everything tends to grow a bit big and edges towards being unmanageable. Luckily Livewire offers a solution to this problem.