The post model will contain the content the user wants to share or post on the social network. What type of content you want to store will affect what fields you need, but for this example we just want to store some text.

The post needs to belong to a user, so we will store the user id in the post as well.

A post can have many replies or comments so you may think we need another model to store comments, but if your social network was like twitter, then a comment or reply is also a tweet in its own right so you could then get away with having 4 models. We could store a reply as a post, but also store a parent id to define the relationship to the original post. This also means that by using the same logic, a reply can also have a reply.

A user can follow other users. This will determine what content is displayed in their feed. If you follow another user, you then become one of their followers.

We can create a Follower model which can be used to store both the follower and following relationship at the same time. This can be done with a many to many relationship that goes from the User model to the Followers model and back to the User model. The follower table will store a user_id and a follower_id, but both will point to the users table.

A user creates a post and you see it in your feed and you want to say you like the post to give some positive feedback to the user. Likes are similar to followers in that they have an inverse of the relationship too. A post has likes from users, but a user also has posts they like.

We can create a Likes model which can be used to store the post_id and the user_id. This will be the pivot table between the User and Post models in the many to many relationship. If you want to store different types of likes, such as thumbs up or a heart, then this can be stored on the pivot as well.

Sometimes it pays to keep your database as simple as possible by using effective relationships. By spending a little time organising your thoughts 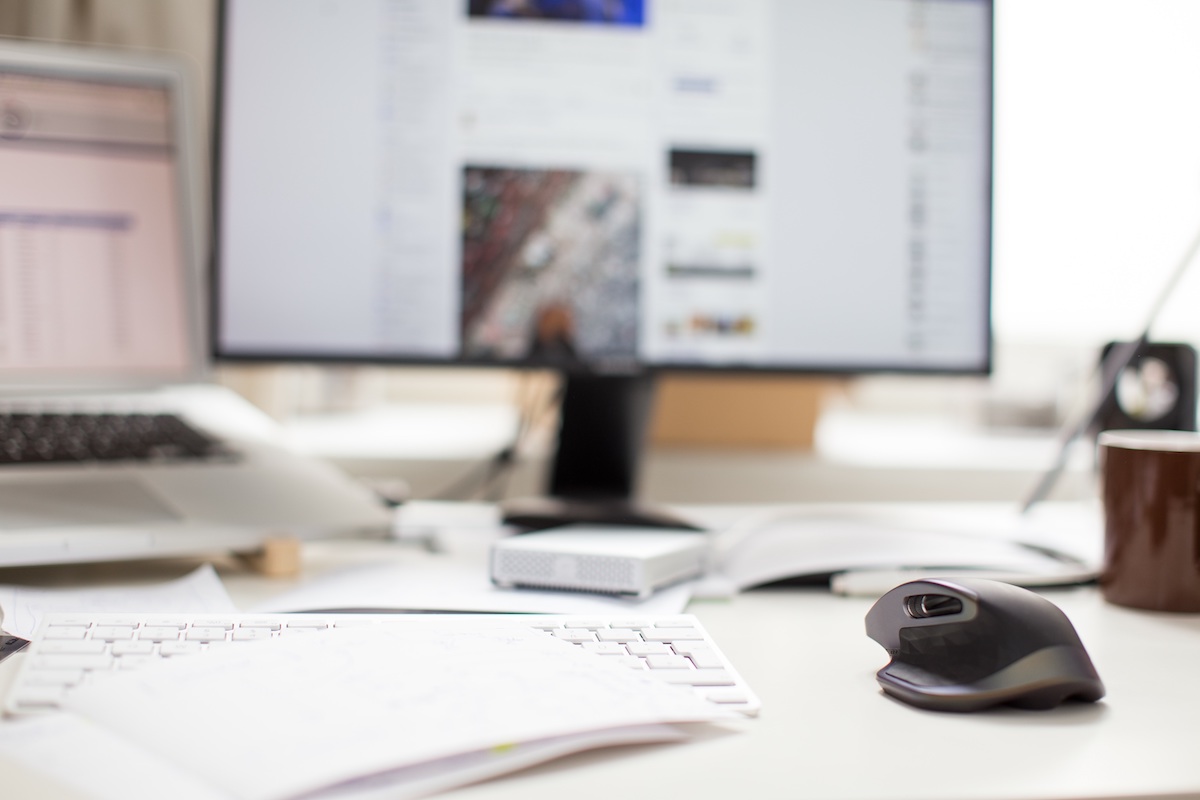 Track HTTP Client requests in Laravel with the Laravel DebugBar

I started working with the Laravel HTTP client on a recent project and I had the debug bar package installed. I wondered if you could use the Laravel Debugbar to record how many api calls were being made and how long each was taking to run? I reached out to it’s creator, Barry vd. Heuvel, on twitter and the rest is history!

Using the HTTP Client and Data Transfer Objects in Laravel 7

Recently I have been working on a project retrieving some data from an API in a Laravel project. I was using Laravel to retrieve and display data from a Moodle installation and started using the HTTP Client in Laravel 7 and wondered if I could convert the retrieved data from an array into a more predictable object. I asked my colleagues and one of them recommended I take a look at the Spatie package called data transfer object.

How NOT to use a Smartphone