A bit of personal history

I’ll admit it, it took me a long time to get my head around the benefits of using Blade components when they were introduced. I was so used to writing lots of html and using Blade includes when I needed to. If I didn’t write all of the html every time it felt like I was cheating and not being a true developer.

The syntax was also a bit strange to me, with the <x-component></x-component> style tags compared to the standard Blade style tags, such as @include().

But I recently saw how a co-worker had used components in their project and it made the view so much cleaner and readable by using components. Instead of massive chunks of repeating html, there was a single line for a component.

I owe a big thank you to my colleague for this wake up call!

I could now see the potential for how components could drastically increase my productivity, by writing less, as well as making views much leaner and easier to read.

Tailwind is a massively popular frontend framework and there is an excellent component package called Blade UI Kit. I have nothing bad to say against Tailwind and I can see why so many developers love using it, but I personally prefer to use Bulma.

I searched for “Bulma Fortify” and found there were a few packages that offered authentication views for Bulma and Laravel, but there didn’t seem to be a package that contained reusable Bulma components. Initially I was just going to create form input components, but then I thought it would be useful to add some additional components too, such as cards, messages and notifications.

Once I had all of these components I then used them to build some Laravel authentication views in the package too.

I have now released the Laravel package on GitHub as an alpha release. It has a set of unit tests and I have tested it myself in a new project but now I am looking for other developers to try out the package and give some feedback and raise any issues they have with the package.

If you are a developer that uses Bulma and Laravel then I would appreciate your feedback and let me know how it can be improved! 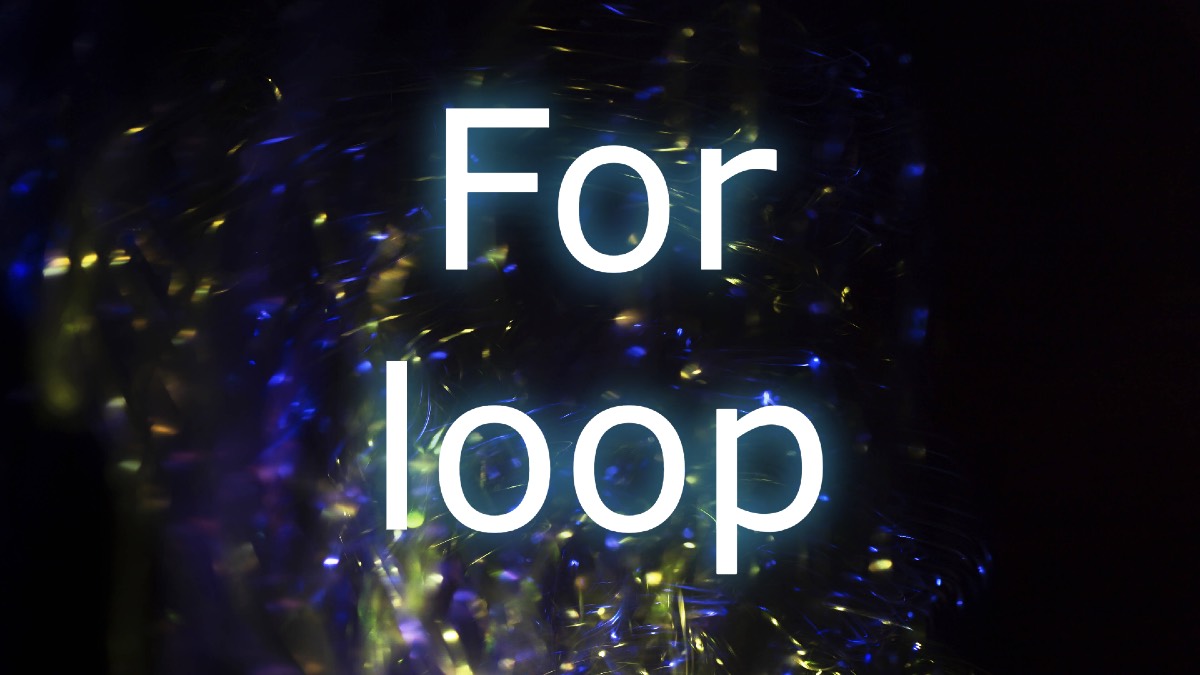 The PHP for loop

If you have something you want to repeat then consider using a PHP for loop, saving you from copying and pasting the same code multiple times. Adding the code into a loop means you only have to write it once, and you also only have to maintain the code in one place in future. 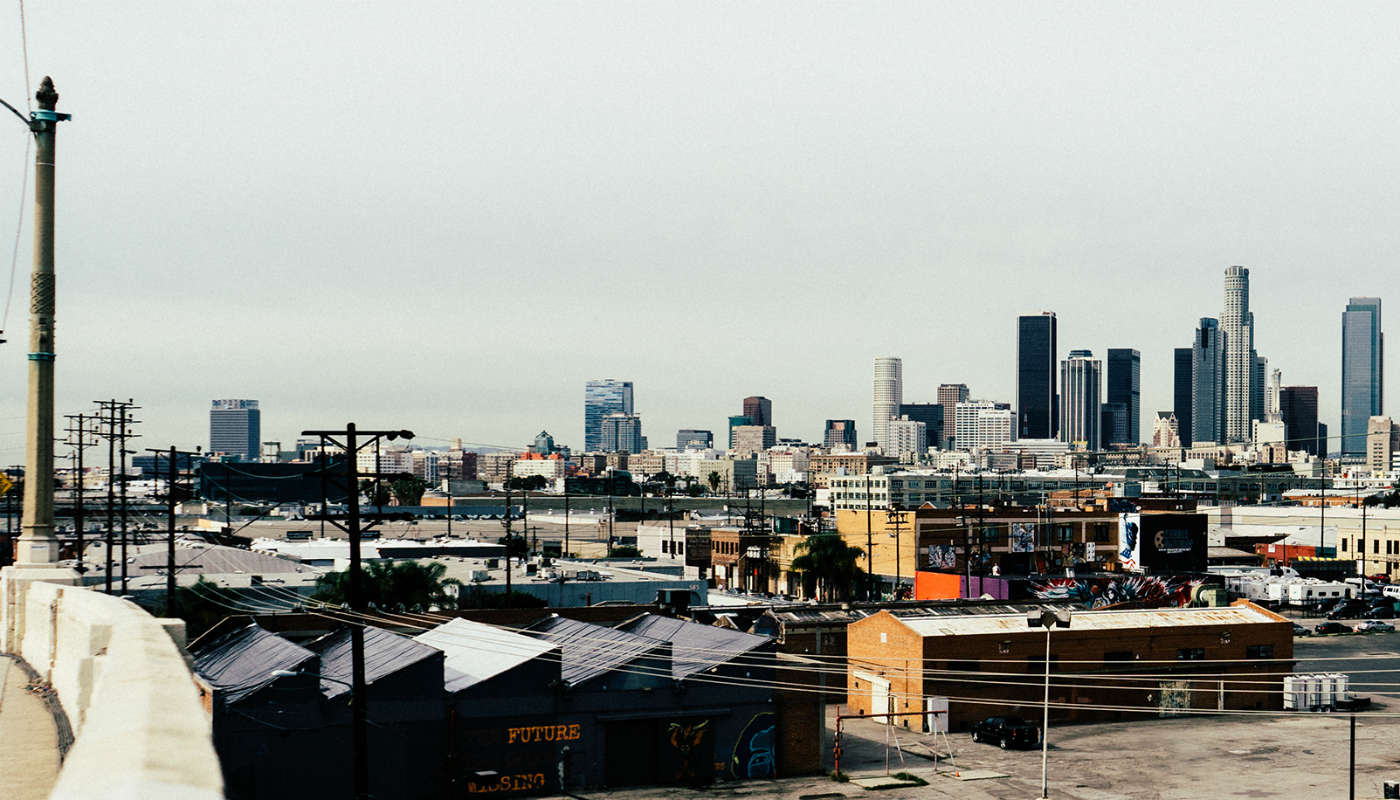 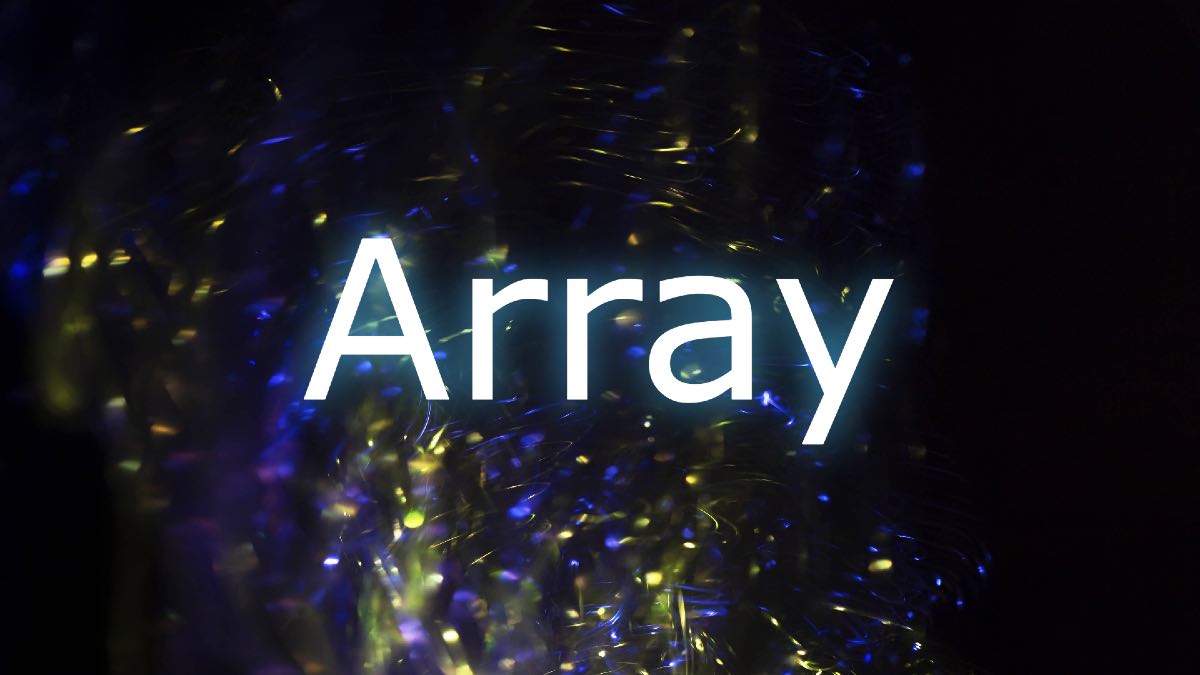 Arrays are a useful toolt to store multiple values. You can access a specific value in an array using a key. By default, if you don’t specify keys, they will be numeric and start at zero (not one);