How to become a web developer - Part 1

If you are interested in becoming a web developer then there are many different routes you can take. It can become a bit overwhelming when faced with the different web servers and programming languages, before you even think about writing your first web page.

I’ve decided to write a series of posts explaining where I started learning and how I would do it differently if I started from scratch. But to begin with, I wanted to explain a bit about my experience with web development and how I got into it.

I think I had maybe two IT lessons about websites and the teacher told us about GeoCities and a way to make your own website.

This seemed like great fun and I started messing around with HTML. This also introduced me to how to style your webpage with basic in-line styles. This fascinated me for about two weeks until I got bored and went back to playing Final Fantasy VII.

A few more years passed until I had a University course that required making a basic webpage, containing a java applet. All I can remember about this project was that the java part was a calculator and that I had to take my laptop round my friends house and plug in my laptop to his internet connection so I could download the java SDK and java virtual machine before I could start writing any code.

This experience of java formed my initial dislike for plugins and a few years later it would emerge again with the introduction of Flash to our website. I had no training this time, I just had the program installed on my computer and was given a Flash file to amend. I spent several weeks trying to update the flash file to what was needed, getting the animation pixel perfect and the timings correct for each of the elements. 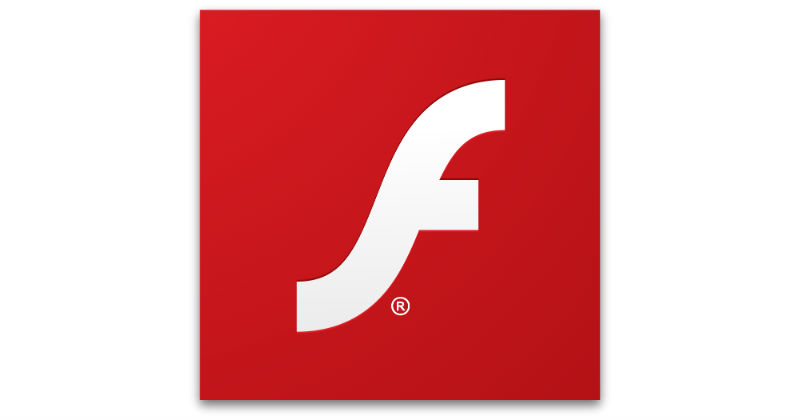 The bit that annoyed me most was the fact you had to compile it to see what it looked like and test it out and that users had to download the flash player before they could see anything.

I’d done a bit of HTML, even less Java and a little bit of Flash (that seemed to take forever). Where I worked I started as an administrator for the website, with an external agency taking over the programming and development of the site. We had a little spare time in between projects so I decided to take a look at the code behind the website. I knew nothing about PHP and I was expecting there to be hundreds of html files (one for each page).

Instead, there was simply some template files, with the content in a database. To me that made so much more sense. That made it so much easier to update the content and maintain the site.

I decided I wanted to try and learn PHP, but to do this I had to set up a web server on my computer. This was no easy thing for an absolute beginner, but there were lots of guides on the internet and I found a great shortcut through using XAMPP, which I used to install Apache, MySQL and PHP in one go on my Windows machine (also known as a WAMP stack).

I managed to copy the websites’ configuration onto my machine and then convert all of the paths from Linux based paths to Windows to get it to work.

Looking back now its a miracle it ever worked. I knew nothing about the different version numbers and package versions of everything and even less about Linux. The result of this hard work was a great amount of freedom. I knew that I could play around and try things out and it wouldn’t affect anyone else but me.

Learning as you go

I was lucky where I was able to do my normal job, as well as having some time to learn new things. I was also lucky in the fact that we had another developer that I could ask for advice and learn from. There is also a ridiculous amount of forum sites and tutorials online that I could use for reference.

Where am I now

This is partly due to the fact that there is so much to learn about web development, from server set up, to programming languages, to database design, to web design skills, to User Experience skills, but it is also because the web is constantly evolving along with the technology that people use to access the internet.

Experience of how everything works together is invaluable and allows you to problem solve and think of new ways of doing things.

So where should you start?

If I was starting to learn web development from scratch where would I start this time? There are two major things I would encourage you to do:

Want to know why? I’ll explain these two points in my next post.